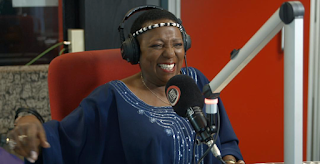 The jig is up. Music icon and political veteran Marah Louw is a making a music comeback. The diva is keeping hush about the production team for now stating all will be revealed in due time. The new project will feature new music in the soul, jazz and afro-pop genres. "Don't be surprised to hear a few gospel songs as well", she said.

The publich will be able to hear a taste of the new stuff on the 1st of December at Freedom Park, in Pretoria during the World Aids Day Concert where she will use the platform to re-introduce Marah Louw, the singer. #MusicCentralAfrica
Email ThisBlogThis!Share to TwitterShare to FacebookShare to Pinterest 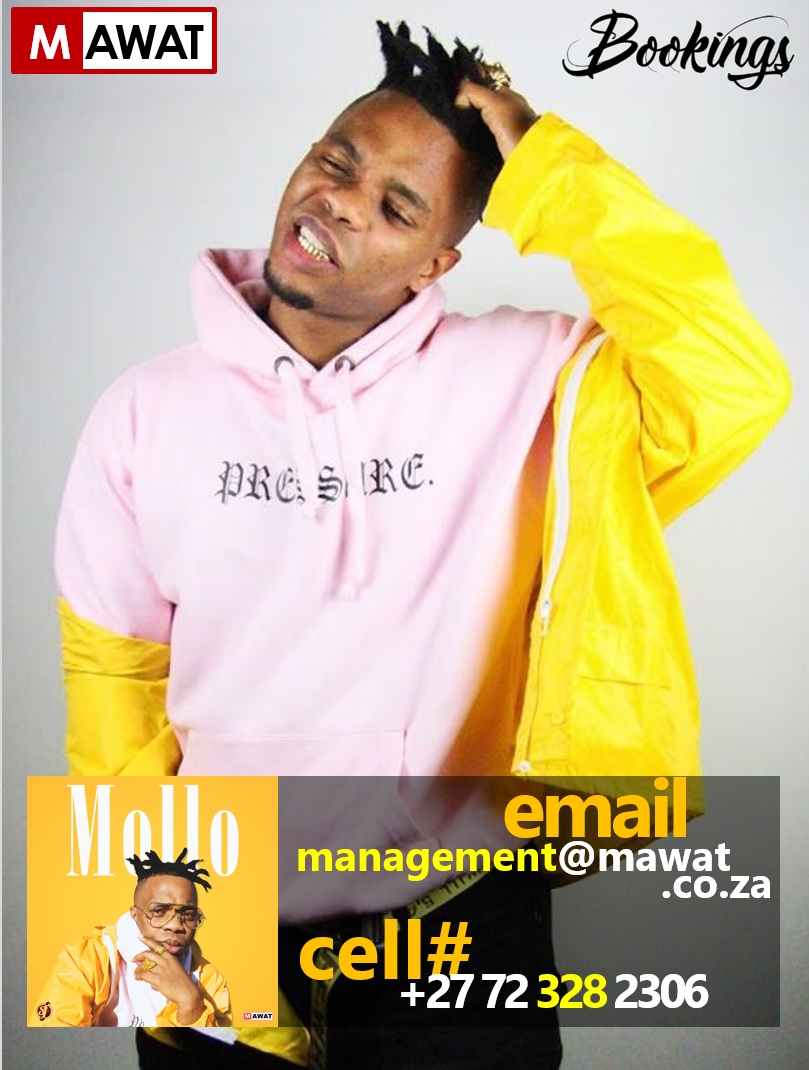 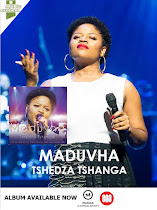 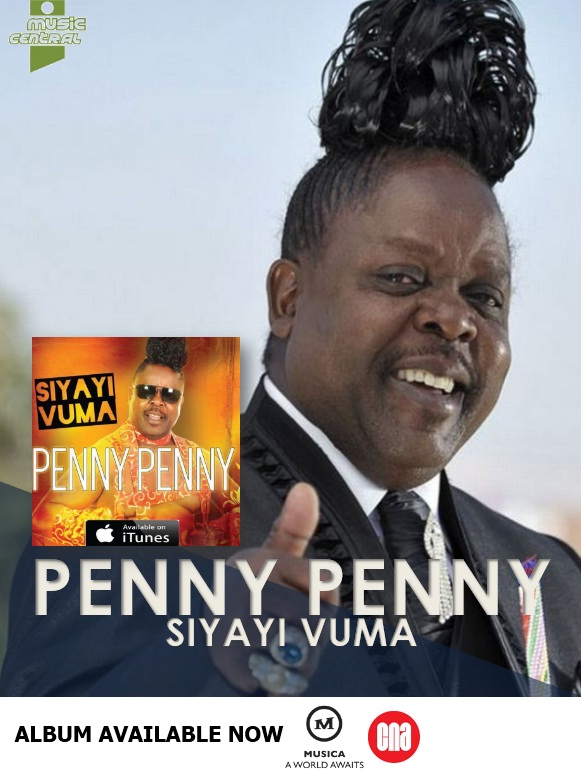 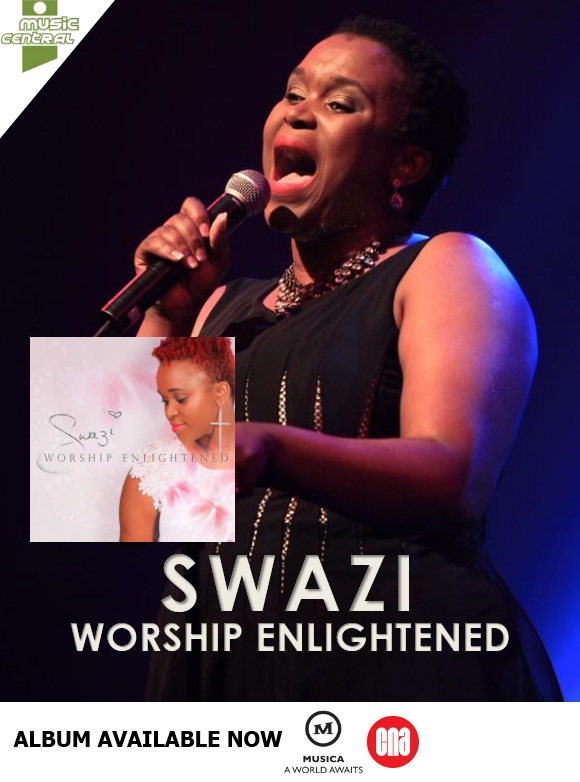